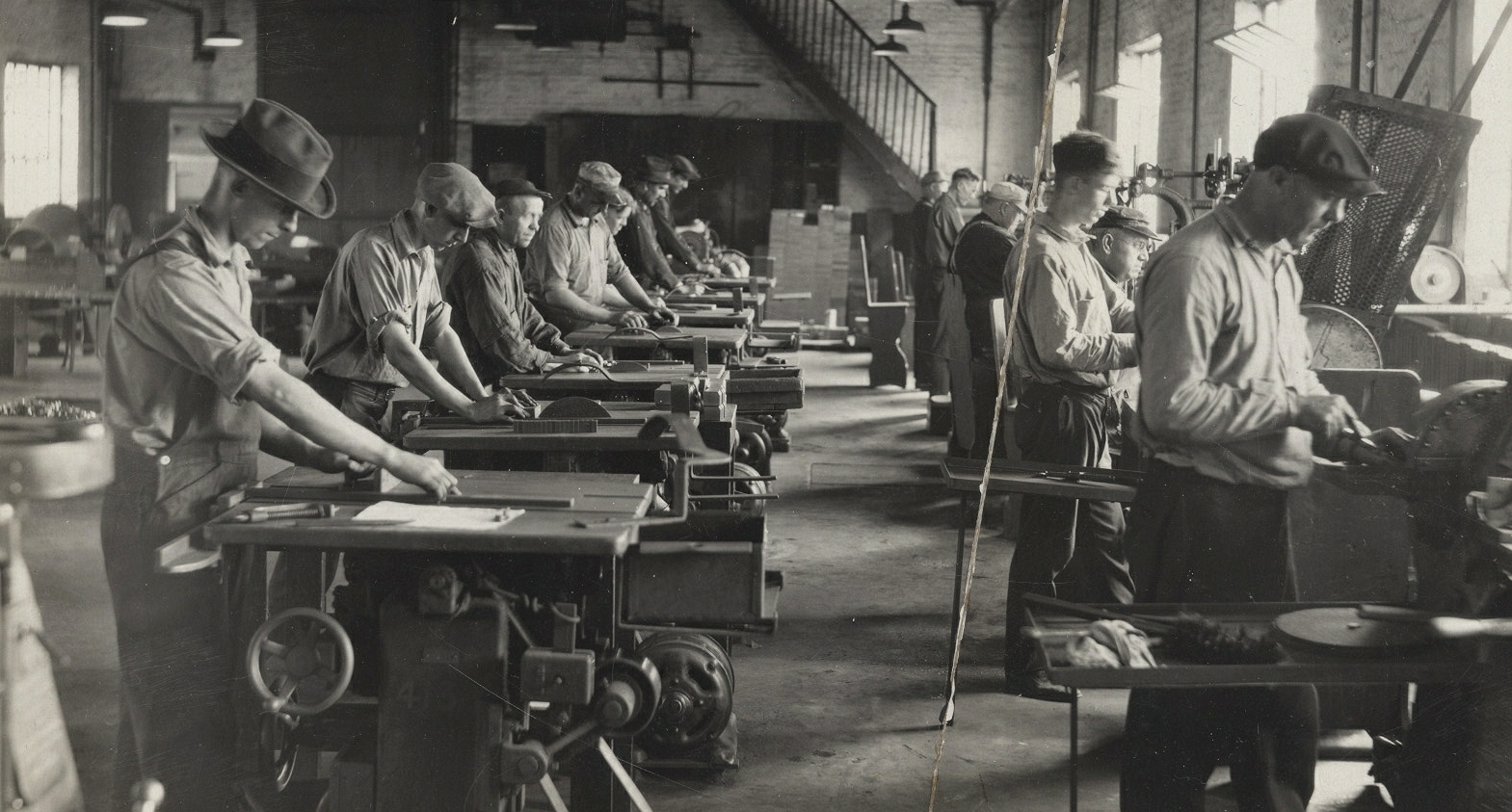 Currently I see a very worrying trend in the startup scene. A trend that circumvents everything workers fought for in Germany. We finally will get a minimum wage law in Germany on 1st of January 2015. But it looks like lots of startups don’t like that.

The proposed federal minimum wage of €8.50 per hour – which would also apply to interns, known in German as Praktikanten – would have fatal consequences for the startup scene. In nearly every startup, these Praktikanten are working for less money or are waiving part of a full salary, and mostly for longer periods than the proposed minimum wage exemption of six weeks.

This is a quote from Christoph Gerlinger of the German Startups Group.

And for me this is pretty disgusting. Basically he says that his business model is build on top of people that work for nearly nothing.

And it gets even worse. Why should you hire workers in the first place? Just create a platform where you are an intermediary between the customer and your workforce. Like Uber Pop, Helpling or others are doing right now.

This removes all sorts of problems:

And the best of it all: you only pay your workers if they actually work. You don’t need to have workers “in stock” for peak demands.

I don’t want this to be our future. The workers in Europe fought hard for their rights. I want that startups take responsibilities for their workforce. I want them to treat them as humans. As someone who earns respect. And out of respect for your workforce you should pay them a decent wage and give them all the things a worker can expect from a company.

The buzzword for this kind of startups is “the new sharing economy”. And sharing should also mean that you share your profits. And take responsibility.

Let’s build a “caring economy” instead.